Exploring the many peculiar, beautiful, and dreadful corners of Russia / the former Soviet Union and its languages, literatures and arts, and sharing my discoveries with students, friends and family, has been my main occupation for many years now. I am excited to bring some of these stories to Dartmouth and to keep exploring with students here.

I studied Russian and Serbo-Croatian/BCS literature at Harvard University (PhD 2016) and the University of North Carolina-Chapel Hill (MA 2008), as well as (and perhaps more significantly) less formally over years of staying in Russia and Serbia/Croatia and learning from people there. As a teacher, I try to recreate this learning experience by making an immersive learning environment even in the Dartmouth classroom, and encouraging students to seek out the topic that will really grab and inspire them to make independent discoveries. I also teach a fair amount of historical and political context--without it, Russian literature (and film, and culture overall) can seem even more bizarre than intended. And, as a lover of poetry, I teach slow close reading--the depths a single line can yield are always astonishing. 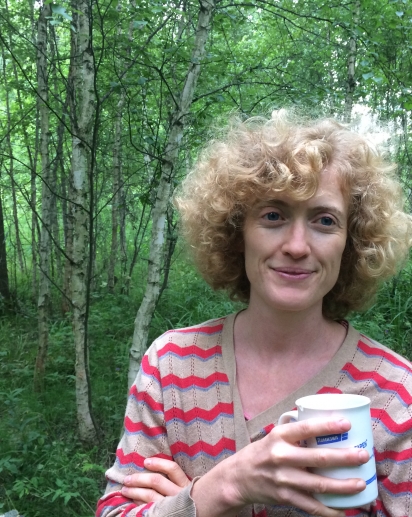