Connor Mills is a historian of modern Japan. His research focuses on how society has shaped and has been shaped by projects of organized violence and control. His current book project, tentatively titled American Bases, Japanese Towns: Everyday Life and Militarization in Postwar Japan, looks at U.S. base towns in occupied Japan in order to recover the military aspects of the Allied Occupation of Japan. This research shows how the social process of militarization continued to shape everyday life in postwar Japan, as well as how military power was used both to reinforce and to disrupt social divisions based on race, gender, nationality, and class. Reexamining the Occupation as a military project also uncovers the deep links it had not only to the Korean War, but also to the global proliferation of U.S. military bases after World War II. 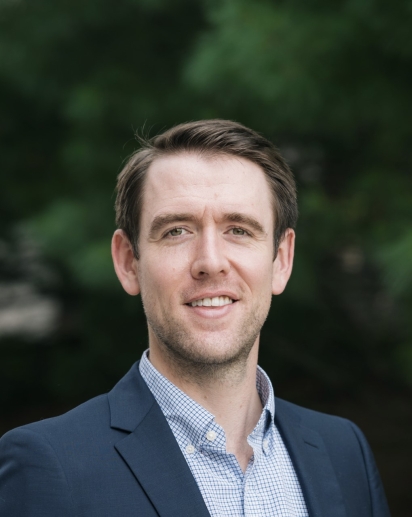