Darryl Wilkinson studies the indigenous religious traditions of the Americas, focusing on two main areas: 1) the ancient Andes and 2) the colonial Southwestern United States. His work critically explores the concept of "animism," particularly as a category for framing the metaphysical commitments of indigenous peoples across the globe. Wilkinson regularly conducts field research in Peru, where he directs excavations alongside a number of South American collaborators. He is currently completing a book manuscript on the Inka Empire, which examines how power is realized in an ancient state where mountains and rocks were treated as sentient, living actors. Wilkinson's primary methodological training is in archaeology, and is therefore grounded in the study of material and visual culture, especially the analysis of iconography, landscapes and ceramic artifacts. His work also deals with ethnohistoric and ethnographic materials, and emphasizes the importance of interdisciplinary approaches. Wilkinson's research has been published in a number of venues, including the Journal of the American Academy of Religion, and the Cambridge Archaeological Journal. He completed his undergraduate studies in Archaeology and Anthropology at Oxford, followed by a Ph.D. in Anthropology from Columbia. Before joining the faculty at Dartmouth he held a Mellon Postdoctoral Fellowship at the University of Wisconsin-Madison, and was also a Leverhulme Early Career Fellow at the University of Cambridge. 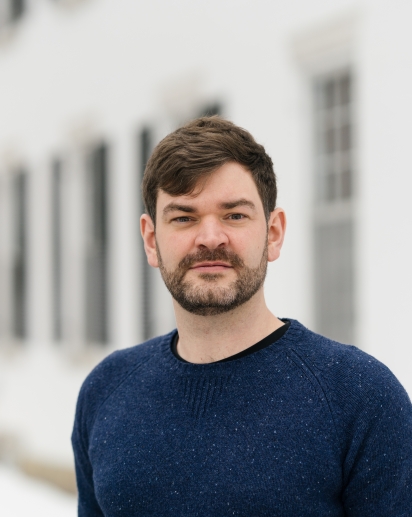