Ernesto Mercado-Montero is a Mellon Faculty Fellow and Assistant Professor of History. He is a historian of the African diaspora in the Atlantic World with an emphasis on the Caribbean basin. Currently, he is working on a book manuscript that offers a revisionist history of Antillean geopolitics in the period between the Spanish conquest of Puerto Rico in the 1510s and the French Revolutionary Wars in the 1790s. This project illuminates how the autonomous Carib Indian society influenced the development of the early-modern Antilles to the same extent as Spain, England, Holland, and France. The Caribs were an Afro-Indigenous group of formidable seafarers, warriors, and diplomats who evolved into independent slave traders, smugglers, and prolific planters, fully integrating themselves into the Atlantic World’s politics and economy. By centering the history of the Caribbean on the Carib society, Professor Mercado-Montero demonstrates the significance of Black Indigenous people in the geopolitical configuration of plantation societies in the Antilles.

Professor Mercado-Montero was born in Bogotá City and was raised in the Colombian Caribbean. As a teenager, his family migrated to Madrid, Spain, where he attended college before moving to the United States. His scholarship has been generously supported by different institutions, such as The Social Science Research Council (DPDF and Mellon IDRF programs), The Omohundro Institute of Early American History and Culture, The John Carter Brown Library at Brown University, The Library Company of Philadelphia, The History Project at Harvard University, as well as The John L. Warfield Center for African & African American Studies and The Teresa Lozano Long Institute of Latin American Studies at The University of Texas at Austin. 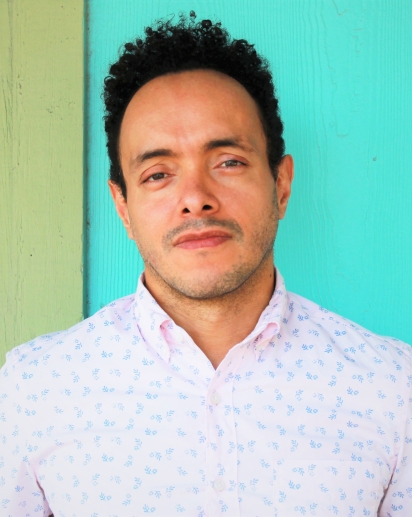