James Wright received his Ph.D. in US History from the University of Wisconsin,  Madison, in 1969 and he joined the Dartmouth History Department that year.  He taught many Dartmouth students in his classes on American Political History and The History of the American West.   He also taught in the US history survey course and a number of senior seminars on themes relating to American political history.  He has published books on the Populist period and on American Progressivism as well as on western history subjects.  From 1998 – 2009 he served as Dartmouth’s 16th president.  He presented the Jefferson Lecture at the University of California, Berkeley, in February 2010 on the subject of War and American Democracy. He returned to his work as a historian publishing books that focus on those who served in America’s wars:  Those Who Have Borne the Battle:  A History of America’s Wars and Those Who Fought Them in 2012, and Enduring Vietnam: An American Generation and Its War in 2017.  The latter was a finalist for the 2018 Dayton Literary Peace Prize. 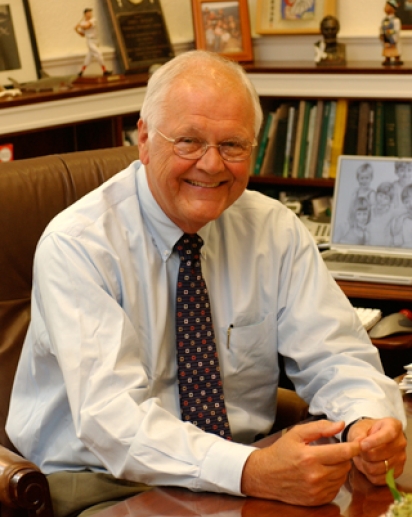