I very broadly specialize in Russian Studies, which encompasses anything having to do with Russia. But my current interests revolve around political communication in its many forms and cultural representations. Increasingly I am intrigued by tactics and devices – that is, questions of formal method and technique involved in art and politics, and the way that these develop in specific media environments and technologies.

My research has engaged deeply with the Russian revolutionary movement of the 19th and early 20th century and Russian literary culture; with Dostoevsky; and with political and artistic provocation in late Imperial and early Soviet Russia. I have written about Russian revolutionary terrorism from a variety of angles: gender and the body; celebrity and the media; the history of emotions (disappointment, regret, and compassion); and religion.  I am also interested in comparative Russia/U.S. studies. While our societies have been traditionally juxtaposed as polar opposites, there are many fascinating points of intersection, including the role of terrorism discourse and of the far-right media ecosystem as a conduit for Russian disinformation and propaganda.

The wellspring of my scholarly interests remains the 19th century literary tradition and Fyodor Dostoevsky. I love Dostoevsky for his vast range, his philosophical and spiritual depths, and his unparalleled insights into human psychology. But also for his thrill-a-minute plots and his diabolical sense of humor. He foresaw us, he understood us, and unless we human beings radically evolve, he will always be a contemporary.

Favorite courses taught: Russ 35 Dostoevsky and the Problem of Evil; Russ 07 Who is the Terrorist; Russ 14 The Age of Brainwashing: The History of Russian and Soviet Cinema; Russ 38.10/COLT 63.02 Modern Conspiracy. 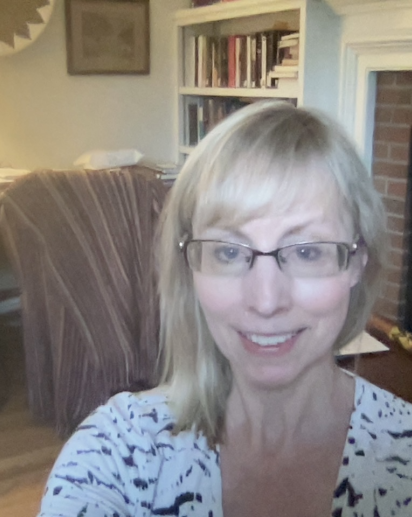