Marie-Christine Nizzi is a Research Associate in the Cognitive Science Program at Dartmouth College and an Instructor in the Department of Psychiatry and Biobehavioral Sciences at the David Geffen School of Medicine at UCLA. Dr. Nizzi's translational research on resilience is rooted into the philosophy of identity, informed by a neuro-cognitive framework, and geared towards the implementation of novel clinical interventions improving patient reported outcomes.

An interdisciplinary researcher, she earned a first Ph.D. in Philosophy from the Sorbonne University (Paris, France), before completing her Ph.D. in Clinical Psychology at Harvard University, and her Clinical Internship in Neuropsychology at the Semel Institute for Neuroscience and Human Behavior, Stewart & Lynda Resnick Neuropsychiatric Hospital, Department of Psychiatry and Biobehavioral Sciences, David Geffen School of Medicine, UCLA. Prior to that, she was a postdoctoral fellow in Philosophy at Harvard University with Alison Simmons, and a resident in Neuropsychology at Hospital of Paris (APHP).

Through funding from the John Templeton Foundation, she is currently developing computational models of resilience in partnership with collaborators from CalTech and the Brain Institute, Chapman University. She is also leading an international longitudinal study assessing the sense of agency in a cohort of patients suffering from the Locked-in syndrome, in collaboration with Adina Roskies and Uri Maoz.

Awards include the French Agregation (nationwide teaching award), lifetime nomination at the Ecole Normale Superieure, and the Harvard Horizon Award. 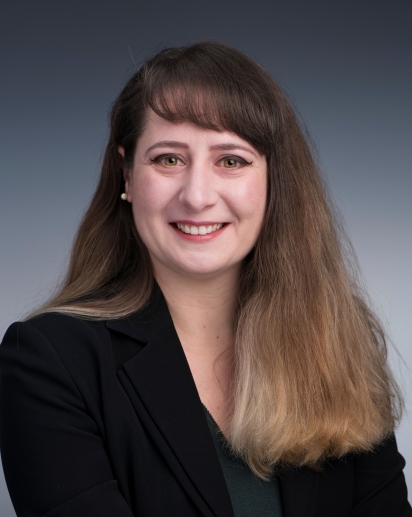