Najwa Mayer is a Mellon Postdoctoral Fellow in Women’s, Gender, and Sexuality Studies and in the Leslie Center for the Humanities at Dartmouth. Her research areas include visual, literary, and cultural studies, critical race and ethnic studies, critical Muslim and religious studies, as well as transnational feminist critique. Her research uses cultural politics and aesthetics to study the gendered and sexual governance of race and religion in the United States and its empire in the 20th and 21st centuries. Her first book manuscript examines this century’s globalization of and contentions within “Muslim American” popular cultures through the interrelations between racial, sexual, and secular politics, genres, and markets. She currently holds a fellowship with the Social Science Research Council’s Religion in the Public Sphere Program, focusing on the cultural politics of race, religion, capital, and empire during the long, global “war on terror.” At Dartmouth, Najwa is affiliated with the Consortium of Studies in Race, Migration, and Sexuality and is teaching courses in Asian American Studies. 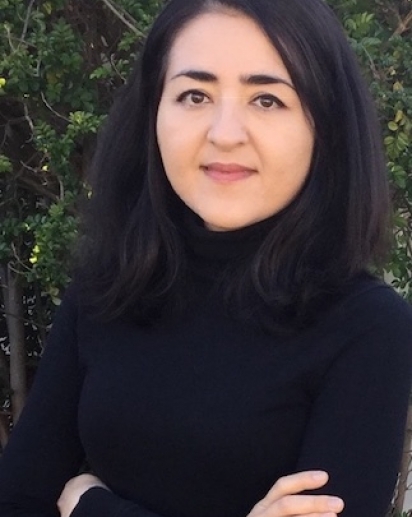