Grammy-award winning flutist and piccoloist, Rachel Braude, has been a prominent member of the Boston music scene for many years.  In addition to her position at Dartmouth College, she is also on the faculty of Northeastern University and the New England Conservatory of Music (Preparatory Division).  Rachel is the former piccoloist of the St. Louis Symphony and currently holds positions with the Portland Symphony, Rhode Island Philharmonic, Boston Philharmonic, Boston Modern Orchestra Project, and Odyssey Opera.  She is also a frequent performer with the Boston Ballet Orchestra, the Boston Pops Esplanade, the Boston Pops Orchestra, and the Boston Symphony.  She regularly performs in every role in the flute section, from principal to piccolo and has appeared as a soloist with several orchestras including the Portland Symphony. Rachel is a long-time member of the prestigious Arizona Music Fest and in the summers can be found performing at the New Hampshire Music Festival and teaching at the Greenwood Music Camp (Junior Division).  Rachel won a Grammy in 2019 for her participation in Tobias Pinker’s Opera The Fantastic Mr. Fox with the Boston Modern Orchestra Project.  She is the former instructor at the University of Massachusetts, Boston; Rhode Island College, School of Music; and was interim lecturer in flute at the University of Rhode Island, School of Music.  A frequent guest lecturer, Rachel has been a guest lecturer at the flute studios of the Longy School of Music, Tufts University, University of Colorado, Amherst College, Williams College, University of Oklahoma, and Wichita State University.  Rachel is a graduate of the New England Conservatory of Music and the Juilliard School.  She can be heard on the Chandos, Naxos, New World, and BMOP Sound labels.   Rachel is married to the violinist and Concertmaster, Charles Dimmick.  Their young daughter is an aspiring violinist. 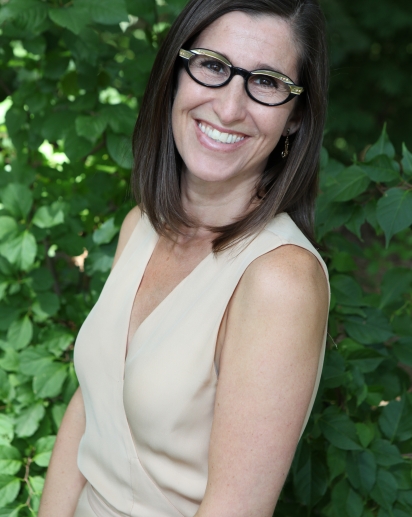