Like every cultural critic worth her salt, I am curious about everything. My research and writing tend to focus on nineteenth-century America, but in every piece I push against national and historical boundaries, trying to find (or make) connections and to think outside of disciplinary boxes. My first three monographs may seem to be on wildly different subjects: Native Americans, Women in Science, and Emily Dickinson. But there is a methodology to my madness. All of my work tends to span broad expanses of time, to offer slightly startling juxtapositions, to rely on close readings of both literary and historical texts, and to explicitly advocate a dialogic ethics of analysis. I keep trying to connect the past to the present.

My writing always reflects my commitments to transnational, transhistorical, cross-cultural analysis. I believe that Geronimo's captivity at Fort Marion offers insight to the current captivities at Guantánamo Bay. A recent review essay on early American sex frames the scholarship in terms of current court decisions about homosexuality and gay marriage, while the article about Emily Dickinson's Civil War poetry discusses nineteenth-century balloon surveillance alongside twenty-first century satellite surveillance. Other essays juxtapose Shakespeare's poetry with Aztec poetry, and Dickinson and Melville's poems with the strange cultural history of women scientists in the nineteenth century and now. 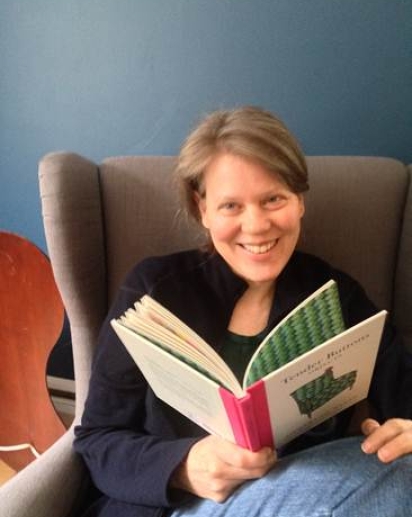 National Endowment for the Humanities Fellowship, 2006-7