The activation of many intrinsic membrane proteins requires a conformational transition that is accompanied by a change in shape in the transmembrane region of the protein. The activity of many such proteins is remarkably sensitive to relatively slight changes in the composition of the lipid bilayer in which it is embedded. However, in spite of the enormous biophysical and biomedical importance of this modulation of protein activity, its mechanistic origins remain poorly understood. Research efforts are focused on understanding both the physical underpinnings and biological consequences of these effects.

Over the past decade or so, we have developed a theoretical framework, implemented using a range of computational methods, to investigate various key physical properties of bilayers that might serve to mediate this influence, looking in detail at variations of molecular characteristics of the lipids, the presence of cholesterol and the incorporation of small amphiphilic solutes. It was demonstrated that one such property, the lateral pressure profile within the bilayer, is strongly coupled to the free energy landscape of protein conformational transitions, and is very likely to be involved in modulation of protein activity.

An important application has been toward an understanding of the molecular mechanism of general anesthesia. In particular, it was shown that incorporation of volatile general anesthetics into the bilayer can shift the thermodynamics of conformational transitions of postsynaptic ligand-gated ion channels in a way that is not only consistent with the Meyer-Overton correlation of the potency of an anesthetic with its partitioning into oil, but predicts many of the known exceptions to this rule. More recently, we have proposed a novel hypothesis regarding synaptic neurotransmission: an additional bilayer-mediated mechanism of interaction of fast neurotransmitters with their receptors that may be responsible for the complex time-dependence of ion currents in response to applications of their neurotransmitter agonists. It is further hypothesized that because this mechanism has little molecular specificity, anesthetics also act via this mechanism, thus explaining the remarkable uniformity of anesthetic sensitivity within the human population.

Current work utilizes computational tests of this bilayer-mediated mechanism of action of these solutes (anesthetics and neurotransmitters) on postsynaptic receptors. The emphasis is on the development a kinetic model that involves only a few protein conformational states, but incorporates bilayer-mediated effects of anesthetics and neurotransmitters. Our aim is to determine if this simple model can reproduce and predict the details of the very complex ion channel currents observed in fast-perfusion electrophysiological studies in response to pulses of neurotransmitter and/or anesthetic, as a function of the concentration and duration of the pulse and for paired-pulse experiments, the length of time between pulses. In addition, we are collaborating with experimental groups, including electrophysiological studies of effects of anesthetics and neurotransmitters on recombinant channels, and a range of thermodynamic, kinetic, and spectroscopic techniques to study interactions of these compounds with lipid bilayers and spread monolayer films. 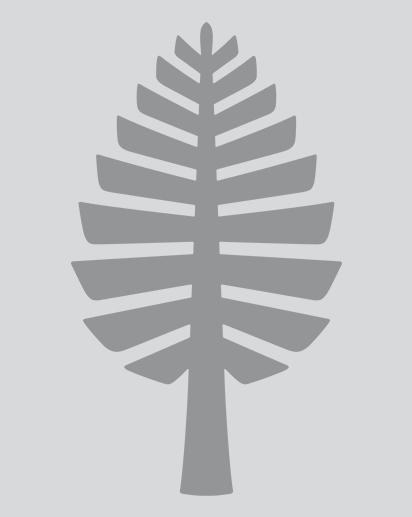